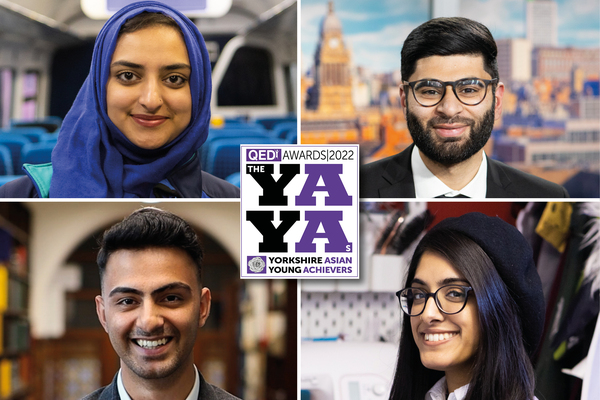 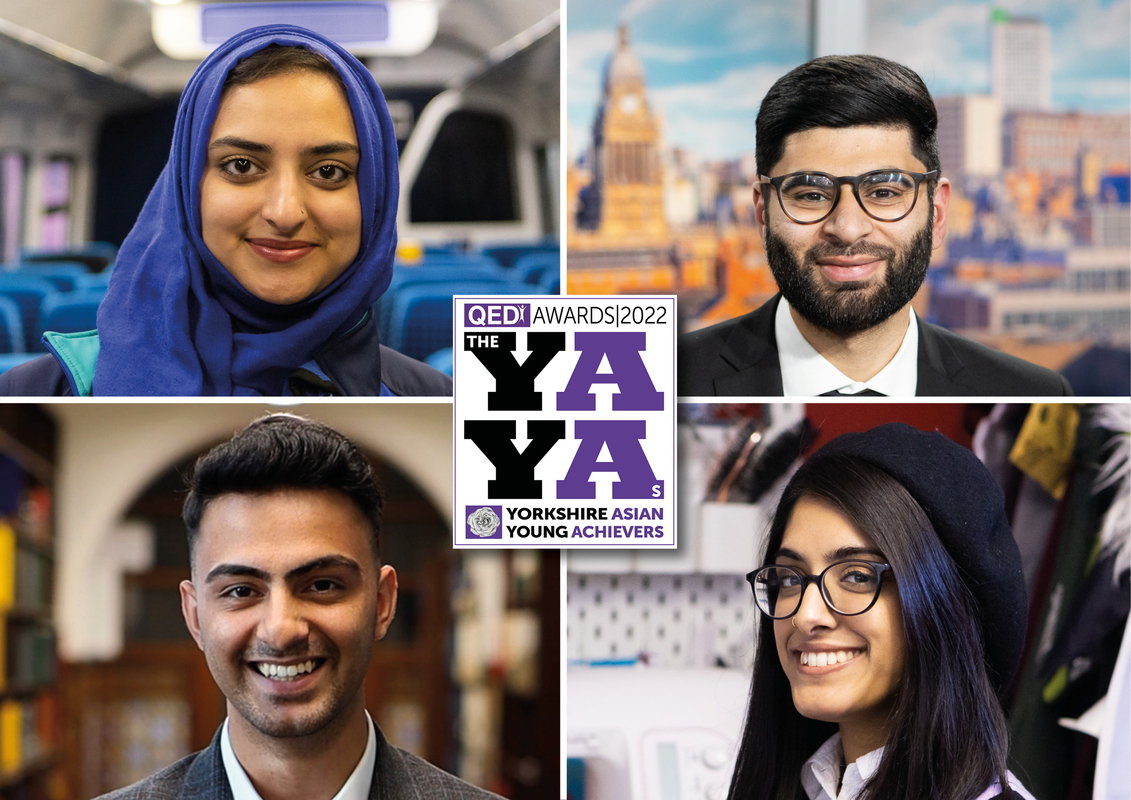 A TV presenter, a Youth MP, a female boxing show producer and a hijabi train conductor are among the 33 candidates vying to become Yorkshire’s Asian Young Achievers 2022.

Now in their third year, the YAYAs are open to any young person aged 16 to 30 of South Asian heritage (Pakistani, Indian, Bangladeshi etc) who was born in, or lives and works in Yorkshire.

Aimed at rising stars who have overcome deprivation and disadvantage, or have broken down traditional barriers to progress, this year the YAYAs have attracted a record entry from throughout the county.

The awards will culminate in the announcement of the overall Young Achiever of the Year 2022 title, which was won last year by NHS worker Huma Malik, of Bradford, who was recognised for volunteering during the pandemic, despite her own long-term health problems. Since winning, she has become a trustee of the Mental Health Foundation, and is progressing in her role as an engagement officer for NHS Leeds CCG.

This year’s winners will be announced during a celebration dinner hosted by BBC TV and Radio presenter and stand-up comedian, Noreen Khan, at the Cedar Court Hotel, Bradford on Friday, November 11. The event will also be broadcast live on the internet.
Bradford-based QED Foundation, a registered charity which exists to improve the social and economic position of disadvantaged communities in partnership with public, private and civil society organisations, worked with their headline partners, York St John University, to organise the awards.

Dr Mohammed Ali OBE, QED founder and chief executive, said: “We are absolutely thrilled with the quality of entries from across Yorkshire. Many have overcome great obstacles to achieve what they have and it’s wonderful to be able to share their stories with a wider audience and highlight their successes and achievements in such a positive way.”

The 11 award categories are: Achievement in School or College; Health/Mental Health and Healthcare; The Arts & Creative industries; the Private Sector; Media; Education; the Public Sector; the Not-for-Profit Sector; Sport; Achievement as a Young Entrepreneur; and Achievement in Overcoming Life Obstacles.

Other sponsors and supporters of the awards include: Regal Foods; the University of York; the National Science & Media Museum; LOCALiQ; People Cert; Morrisons; Bradford Council; the Home Office; Barnardo’s; MyLahore and the University of Bradford.