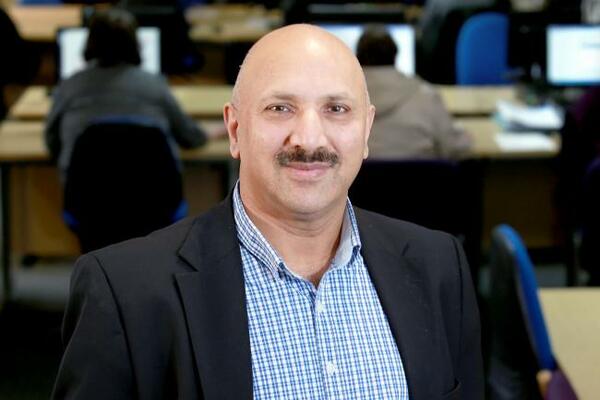 Dr Mohammed Ali, chief executive of QED Foundation, which is stepping up efforts to tackle poverty in Pakistan
17 Aug 2018
2018

A BRADFORD charity which played a key role in supporting the newly-elected prime minister of Pakistan's philanthropic work is stepping up its efforts to tackle poverty.

The PTI party, led by former University of Bradford Chancellor Imran Khan, has pledged to create 10 million jobs, with a focus on building skills through providing technical, vocational and educational training.

QED Foundation, which helped the former international cricket captain to set up Namal College in Mianwali, has set itself the target of enabling 100,000 poor people to earn a living and support their families.

It is appealing to British Pakistanis to play a part by donating money to pay for needy men and women to access places on vocational training courses.

"One-off gifts and handouts can help people survive an immediate crisis but they won't lift the most disadvantaged members of society out of the vicious cycle of poverty and lack of opportunity for good," said Dr Mohammed Ali OBE, QED Foundation chief executive.

"So we are offering them the opportunity to gain nationally and internationally recognised qualifications, together with support to find jobs or set up businesses and social enterprises."

Dr Ali added: "Around 60 per cent of Pakistan's population lives below the poverty line.

"Yet the average cost of a vocational training course in industrial sectors such as construction, hair and beauty or information technology is just £200.

"We have set up Poverty Alleviation Scholarships Foundation to bridge that gap and transform lives."

In 2005, Dr Ali encouraged a reluctant Imran Khan to become Chancellor of the university, a role he held until 2014.

Upon retiring from cricket, following fundraising which raised £19 million, he opened a cancer hospital in Lahore in 1994, and later opened a second hospital in Peshawar in 2015.

He founded his Pakistan Tehreek-e-Insaf party - which translates as the Pakistan Movement for Justice - in 1996, and has served as its chairman since its creation, and has had two stints as a member of Pakistan’s National Assembly, from 2002 to 2007, and 2013 until the end of May this year.

Speaking about his role as Chancellor,Mr Khan said: "I refused initially, but he [Dr Ali] was persistent and persuasive.

"I am glad he was. The role was a landmark one in my life. It was also a position that assisted my work in establishing the Namal College in Pakistan.

"As someone committed to the power of education to transform lives, and society at large, I am indebted to QED Foundation for this opportunity."

The charity has been working to strengthen the links between the UK and Pakistan and improve the quality of life of disadvantaged communities since 1990.

Previous fundraising initiatives have equipped a resource centre at Chhachh Public School and College and provided beds for Hazro Hospital in the Attock district. 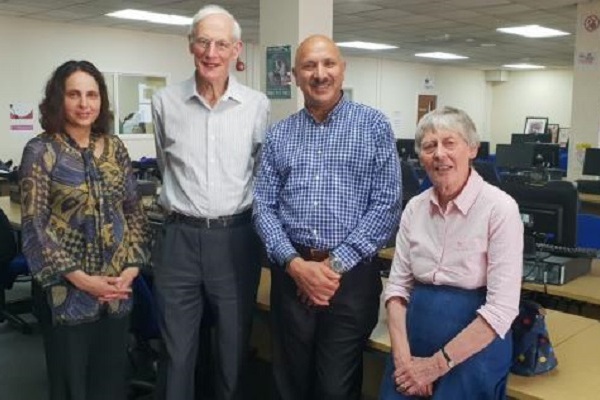 QED celebrates 25 years of working with Church of England 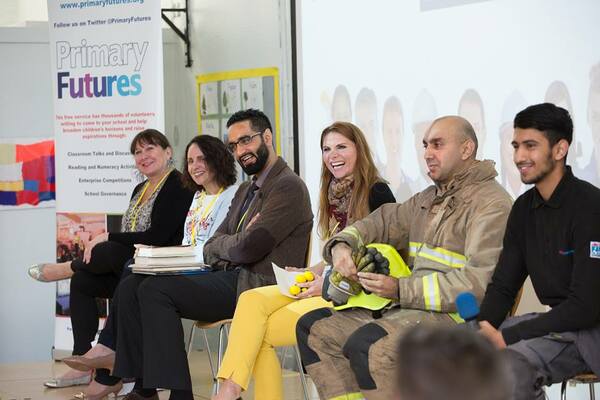 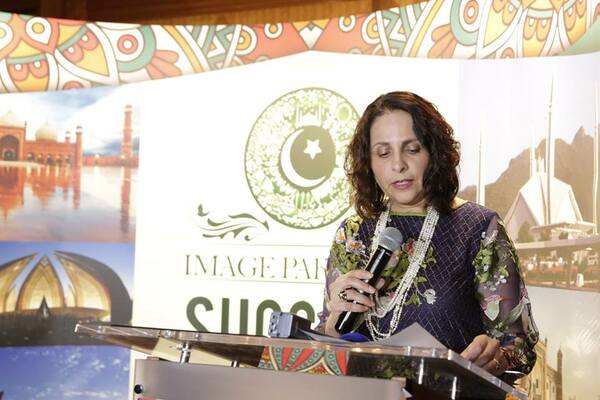 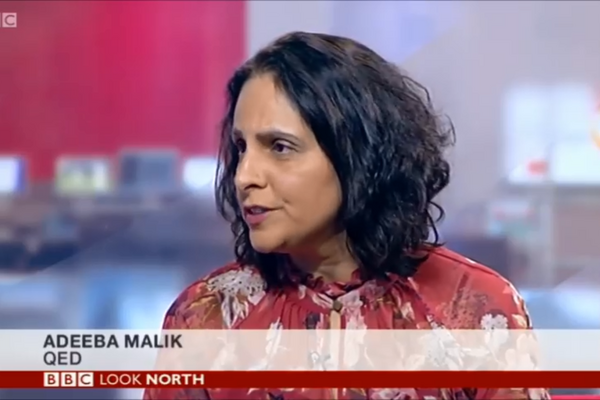 Diversity in the Police force