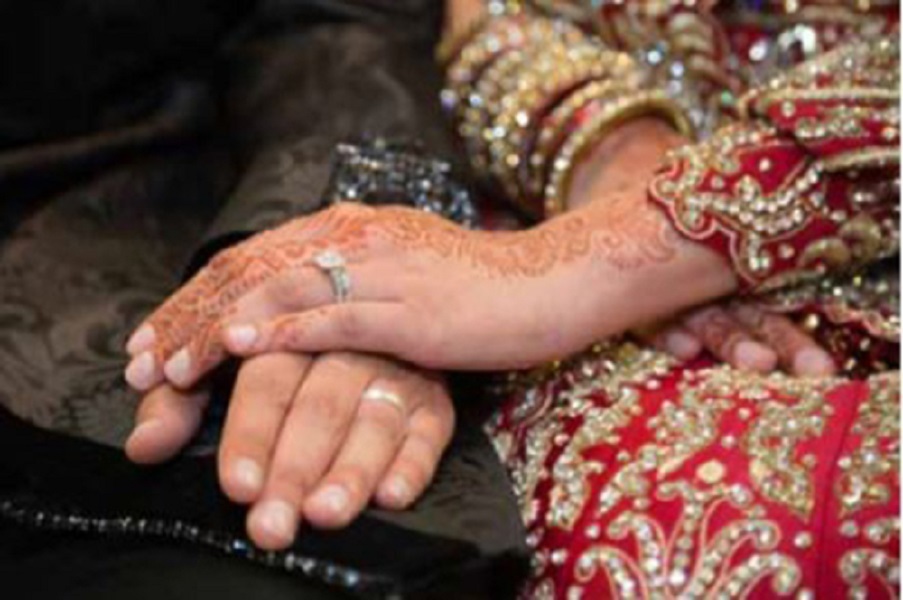 'Enhancing the integration of Pakistani migrant husbands' Project was a collaboration between the University of Bristol and QED Foundation.
12 Nov 2018

'Enhancing the integration of Pakistani migrant husbands' Project was a collaboration between the University of Bristol and QED Foundation. Please visit the below link for the full report.

New research has uncovered the distinctive challenges faced by some Pakistani men migrating to join their wives in the UK.

The University of Bristol and Bradford-based charity QED Foundation joined forces to deliver the first ever pre-departure training programme aimed at preparing husbands for a new life in Britain. They also interviewed two groups of men to hear about the experiences of those who had been settled here for up to four years or for more than a decade.

One in five partners or spouses granted clearance to enter the UK in 2016 was from Pakistan.

Dr Katharine Charsley, a reader in sociology at the University of Bristol, said: "The men we spoke to before leaving didn't seem very worried about encountering challenges when they moved to the UK.

"So it comes as a real shock to many new arrivals when they find themselves trapped in low-paid, dead-end jobs, working long and often anti-social hours to help to support their families in the UK, whilst also hoping to send remittances to aging parents or younger siblings left behind in Pakistan."

The research showed that lack of time and money often prevented the husbands gaining the training and language skills needed to find better jobs and limited their ability to develop new social networks.

Many of the men interviewed in the course of the research expected to continue the same career path that they had followed in Pakistan. Instead the only opportunities open to them were in jobs such as catering, dishwashing, warehousing and factory and retail work.

There was more disappointment and loss of self-esteem when they found that they were no longer the main breadwinner because their wives earned more. Newly arrived husbands were often dependent on their in-laws to find them jobs and offer accommodation, so could end up at the bottom of the family pecking order.

The training also covered practical skills such as shopping, banking and using public transport and health services; British society, culture and history; education, housing and law and order; and support with developing a community and social life.

Project manager Adeeba Malik CBE said: "QED Foundation pioneered the development of similar courses for women coming to join their husbands in the UK so we know that it's a winning formula.

"Other EU countries have since adopted pre-departure training and there has recently been growing recognition of the needs of Pakistani migrant wives.

"But so far, the plight of husbands coming to the UK has been overlooked, with the result that many people find it impossible to make the most of their existing skills and qualifications and break out of a vicious circle of low pay, hard work and long hours."

Recent government reports including the Casey Review and the Integrated Communities Strategy White Paper have expressed concern about how migrants can be supported to settle in to their new lives but so far most attention has focused on women rather than men.