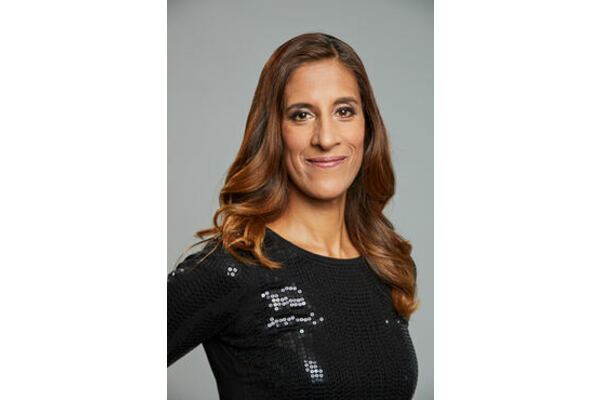 Rozina Breen, who is on the judging panel for the YAYAs, says the awards play a vital role in encouraging role models of the future.

Entries are open until Saturday July 31st for the prestigious awards, which celebrates the achievements of young people of South Asian heritage who were born or live and work in Yorkshire, including those originally from the region who may have moved elsewhere.

They are aimed at socially-mobile young achievers who have overcome deprivation and disadvantage or have broken through traditional barriers to progress, the awards attracted scores of entries in its very first year, despite the difficulties created by the pandemic.

Categories include achievement in sport, media, business, art and creative industries, and the public sector.

Rozina, who was also on the judging panel for the first awards last year, said: “There is a huge amount of talent among all our communities across the North and including South Asian communities in Yorkshire and these awards are a way of recognising the inspirational and determined young people achieving great things.

“It’s vital that we identify the role models of the future from every background that everyone can be inspired by, which is why these awards are so important.

“I would encourage all young South Asian entrants to speak and share their stories because the diversity of our lived experiences is so vital.”

Dr Mohammed Ali OBE, Chief Executive of QED, said: “Yorkshire has more than 600,000 BME residents, the vast majority of whom are of South Asian origin. And they continue to struggle to overcome disadvantages in making their way in the world, whether that is in education, employment or social mobility generally.

“We know there are many dynamic hard-working young people achieving great things across the whole county and these awards are intended to celebrate their achievements and efforts.

“The standard of entries last year was truly remarkable. We had humbling and life-affirming stories of people overcoming the odds to carve their way in life and we feel enormously proud of all those who entered. They were all truly inspirational.”

He urged anybody who felt they might be eligible or knew of someone who could be to look at the categories and nominate as soon as possible, with time running out until the deadline for entries.

The prestigious gala awards night is due to take place at the Cedar Court Hotel, with catering by My Lahore, on November 4.

Details of how to enter the YAYAs can be found at: theyayas.org.uk. The closing date for nominations is Saturday, July 31st, 2021.