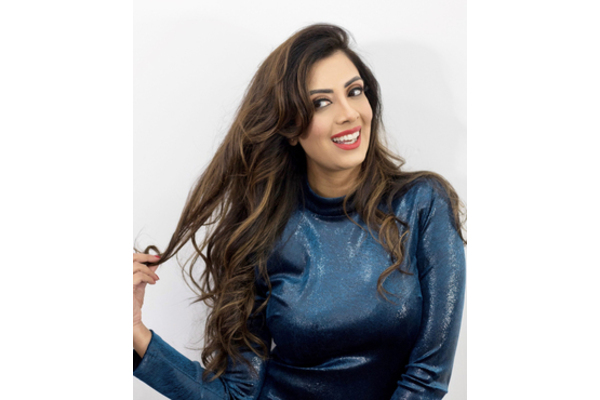 Comedian and radio personality Noreen Khan has urged anyone who is eligible to make sure they enter this year’s YAYA awards.
9 Jul 2021


Comedian and radio personality Noreen Khan has urged anyone who is eligible to make sure they enter this year’s Yorkshire Asian Young Achievers (YAYA) awards.

Noreen, who will be the host of the glittering gala presentation night later this year that will celebrate those shortlisted for the awards, says the nominees last year were all inspirational.

Noreen hosted a virtual ceremony for 2020's event, and says the stories of those nominated were all moving, with the winners and those shortlisted showing real bravery and determination.

Entries are open until July 19th for the awards scheme which celebrates the achievements of young people of South Asian heritage who were born or live and work in Yorkshire.

Noreen, a stand-up comedian and award-winning BBC Radio presenter, currently hosts a show on the BBC Asian Network on weekdays and listening figures show she regularly has one of the most listened-to Asian radio shows in the UK.

She is looking forward to hosting a physical event this year after last year’s virtual ceremony.

She said: “I was overwhelmed by the courage and determination shown by all those that were nominated in last year’s YAYAs. The stories of these young people really moved me.

“The YAYAs are open to any young person of South Asian heritage – Pakistani, Indian, Bangladeshi etc – who was born in, lives or works in Yorkshire. Many of those nominated overcame deprivation and are able to become real role models to others in their local communities.”

She said the awards were important as they give recognition to young people who often come from disadvantaged backgrounds and whose achievements may not normally be noticed or celebrated.

“The message these awards send out is a hugely positive one and one that really seems to resonate with these young people who want to show the world they are contributing in a really brilliant way,” she said.

“I’d encourage anyone who fits the criteria or knows someone who they feel deserves some recognition to put themselves forward. Being nominated or winning could do wonders to boost their personal development and careers, so absolutely nothing to lose here!”

Dr Mohammed Ali OBE, Chief Executive of QED, said: “We are delighted to have such a talented host as Noreen back for this year’s awards. We can’t wait to see her in person after last year’s online event.”

Details of how to enter the YAYAs can be found at: theyayas.org.uk