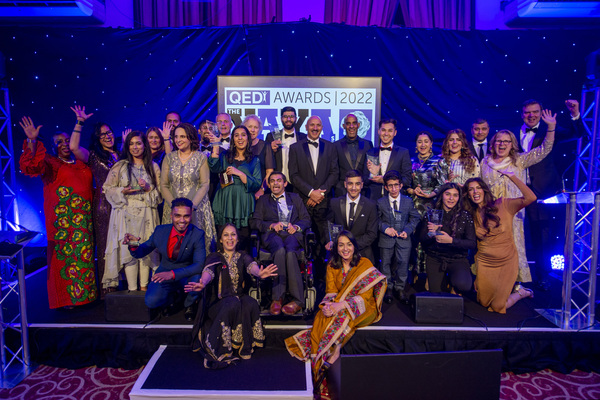 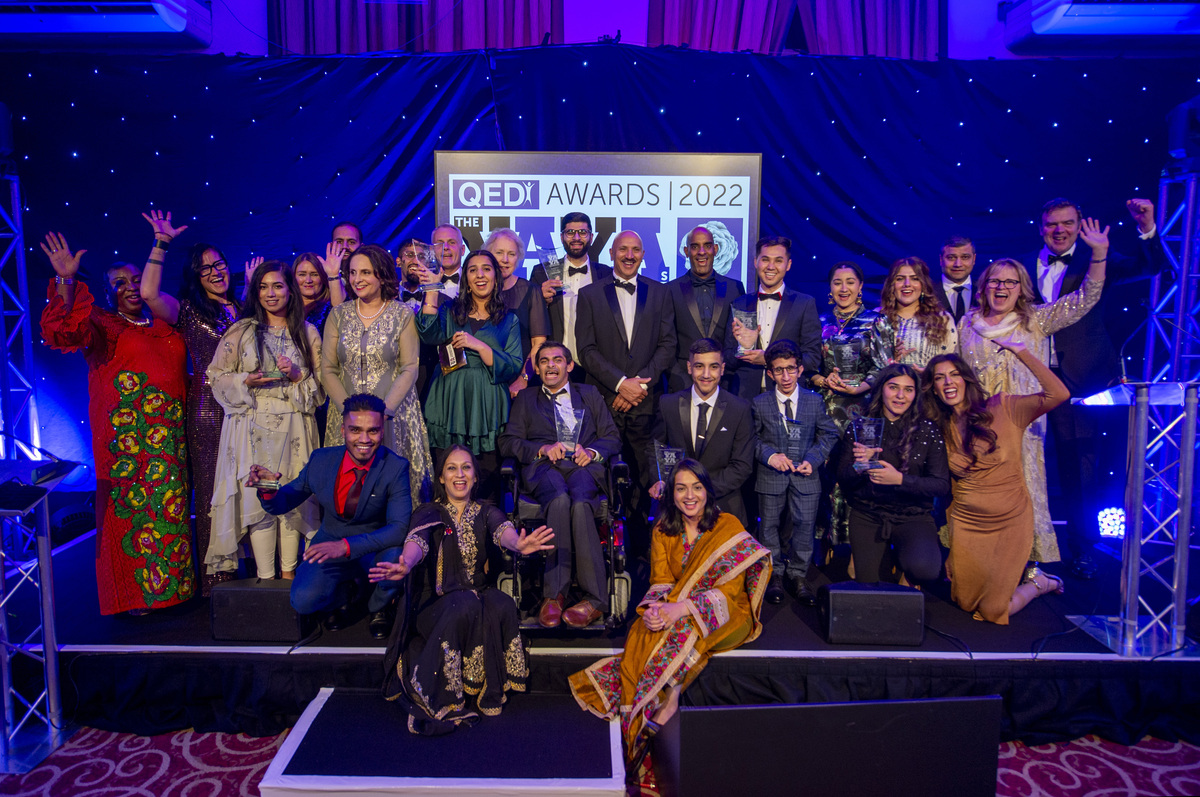 Software developer and former Bradford University student Neil Bharat Patel is the Young Achiever of the Year in the Yorkshire Asian Young Achiever Awards 2022 (the YAYAs).

Leeds-born Neil, who lives in Leicester, has Cerebral Palsy and is a wheelchair user. He overcame the challenges he faced through his health issues to gain a First Class Honours degree in Computer Science from the University of Bradford.

He was a runner-up in the ‘Overcoming Life Obstacles’ category sponsored by the University of Bradford, but was chosen as the overall winner of the Young Achiever of the Year 2022.

Adeeba Malik, deputy chief executive of the awards organisers, QED, who chaired the judging panel explained: “We normally pick the overall winner from the winners of the 11 individual categories but Neil was such an outstanding candidate that we decided he simply had to be our Young Achiever of the Year.”

Adeeba said it also gave them the chance to recognise ‘another exceptional candidate’ Muhammad Waqar Ahmed – the winner of the same category.

Neil, who works for Next, said his employers helped him to get where he wants to be and he encourages others to follow his lead.

“I have overcome my challenges and I hope others can do the same and get to where they want to be,” he said. “I was very surprised to receive the award. I feel very happy and it has made me proud and my family proud.

“I also think it will inspire others with disabilities to overcome challenges and life obstacles and to achieve more.”

Muhammad Waqar Ahmed, who provides IT technical support at Leeds University, won the Overcoming Life Obstacles category sponsored by the University of Bradford. Muhammad’s disability, in terms of his height and growth, has posed challenges.

Police officer Mehr Ahmar, who chose her career to help the community. Mehr won the Public Sector Category sponsored by the Home Office.

Mariyah Kayat who, through a range of initiatives, is creating opportunities for women to be themselves, won the Arts and Creative Industries category sponsored by Science Media Museum.

Aminah Ahmed, who is currently supporting international students through her role as a Student Engagement Assistant at the University of Leeds, won the Education category sponsored by People Cert.

Habib Karimi, who couldn’t speak English when he arrived from Afghanistan in 2006, and has since graduated and become an Associate Investment Manager with Business Enterprise Fund, won the Private Sector category sponsored by Morrisons.

Jawairiya Khan, who was determined to achieve her ambition to become a midwife despite the challenges of health issues and a financially disadvantaged childhood, won the School or College category sponsored by Bradford Council.

Bingley restaurant owner, Yeasin Mohammed, who came to England in 2010 as a refugee asylum through United Nations, won the Young Entrepreneur category sponsored by MyLahore.

Benji Chandra, an optometrist who works at Bradford Hospitals and York Hospitals and helps homeless people in Leeds through his voluntary work with Vision Care, won the Health/Mental Health and Healthcare category sponsored by the University of York.

Now in their third year, the YAYAs are open to any young person aged 16 to 30 of South Asian heritage (Pakistani, Indian, Bangladeshi etc) who was born in, or lives and works in Yorkshire.

Aimed at rising stars who have overcome deprivation and disadvantage, or have broken down traditional barriers to progress, the YAYAs attracted scores of entries from throughout the county and highlighted many outstanding achievers.

This year’s winners were announced during a celebration dinner hosted by BBC TV and Radio presenter and stand-up comedian, Noreen Khan, at the Cedar Court Hotel, Bradford on Friday 11 November. The event was also broadcast live on the internet.

Bradford-based QED Foundation, a registered charity which exists to improve the social and economic position of disadvantaged communities in partnership with public, private and civil society organisations, worked with their headline partners, York St John University, to organise the awards.