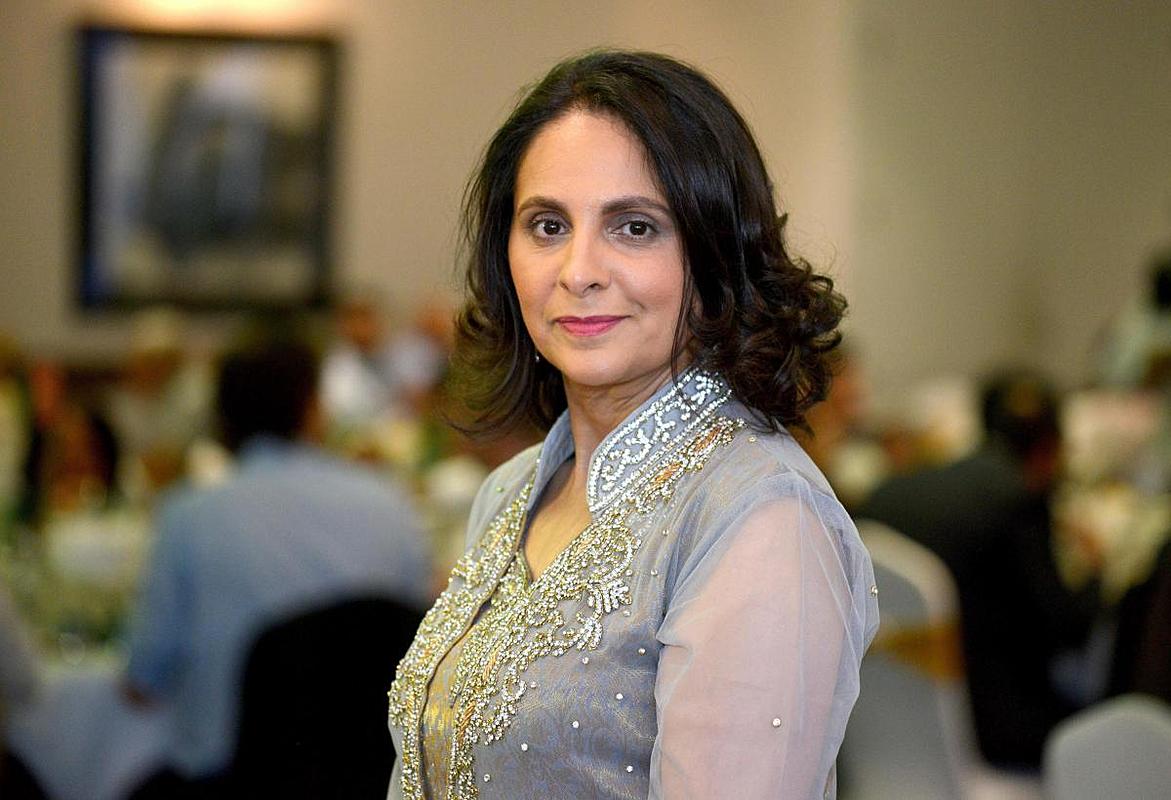 Adeeba Malik CBE: 'William and Kate's Bradford visit was royal stamp of approval on the city I love'

Adeeba Malik CBE: 'William and Kate's Bradford visit was royal stamp of approval on the city I love'

FOR Adeeba Malik CBE the Duke and Duchess of Cambridge’s recent visit to Bradford was the Royal stamp of approval on the city she loves.

As deputy chief executive of QED, a Bradford-based national charity, which works with disadvantaged people in the community, Adeeba also sits on various local, regional and national boards and was invited to meet Kate and William at City Hall last month.

She said it was an honour and a privilege meeting the young royals.

Adeeba spoke to the couple directly and mentioned that there were many people in Bradford, which has the largest Pakistani community outside Pakistan, who appreciated their visit to Pakistan last October, the first Royal tour there since Prince Charles and Camilla in 2006.

“I thanked the royal couple for coming to Bradford and I talked to them about some of the issues that the district’s community faces, especially women.

To read the full article please visit the link below