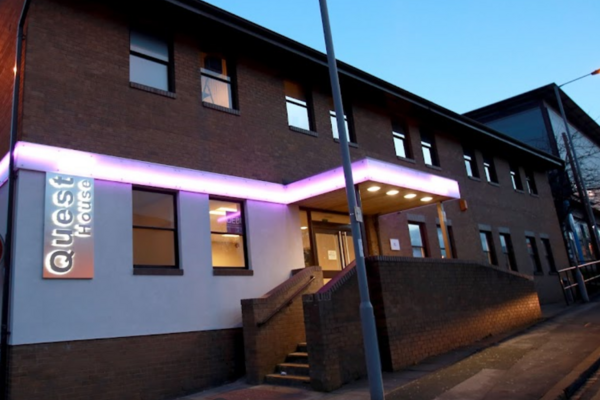 Bradford charity gets ready to welcome Afghan refugees to Yorkshire 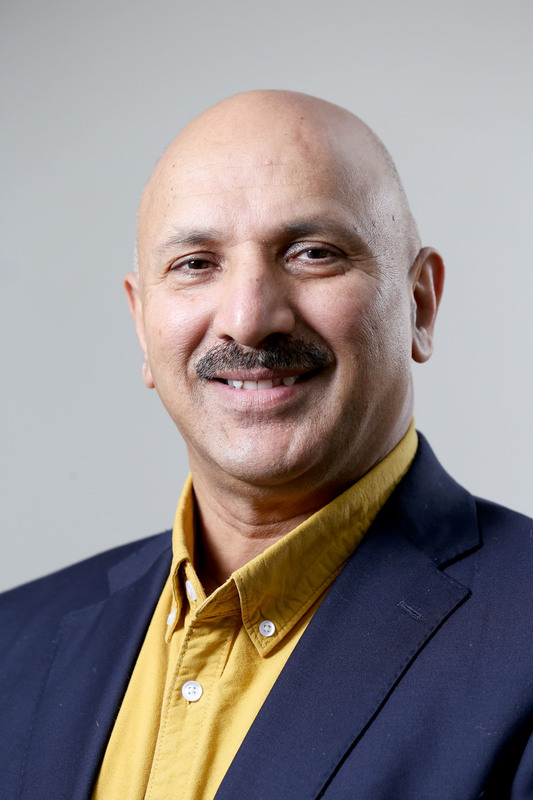 A BRADFORD-based charity is readying itself to help Afghan refugees settle in quickly to their new homes in Yorkshire as they flee Taliban control in their country.

QED Foundation will draw on 30 years’ experience of welcoming vulnerable new arrivals as Britain prepares to provide sanctuary for thousands of those most at risk.

“We have been helping refugees to rebuild their lives in this country for more than three decades now,” said chief executive Dr Mohammed Ali OBE.

“We take the time to get to know each of them so that our support meets their individual needs; whether that is help with looking for work and finding their feet in the UK or just being there when they need to talk.

“We have worked with refugees from Iran, Iraq, Syria, Pakistan, Bhutan, Eritrea, Sudan, Kuwait and many other countries as well as people who have come to join husbands, wives and families in the UK. Now we are looking forward to being able to help Afghan citizens coming to the Yorkshire region as well as enabling those settling elsewhere in other regions to find the support they need.”

The charity’s programmes enable new arrivals from across the world to improve their English language skills and integrate into British society. They include a bespoke package of support with developing employment-related skills, finding jobs and setting up businesses as well as giving information, advice and guidance to meet individual needs.

The programme also help people to understand how public services such as local government, health, education and the criminal justice system work and give an introduction to British traditions and culture including visits to heritage sites.

They enable 1,000 people to settle in to new lives in Britain every year. They inform its campaigning work which has enabled it to work with key decision makers from the private and public sectors to transform the lives of disadvantaged ethnic minority communities across the UK.

The government’s new Afghan Citizens’ Resettlement Scheme will support people who have been displaced from their homes by the current crisis. It prioritises women, girls, children and those who are most likely to face human rights abuses or be mistreated by the Taliban. It will provide refuge for 5,000 people fleeing the country in the first year and up to 20,000 in the long term.

It is separate from the Afghan Relocations and Assistance Policy, which gives priority relocation to the UK for current or former locally employed staff who are assessed to be under serious threat to life.

QED Foundation has been improving the social and economic position of disadvantaged communities in partnership with the public, private and voluntary sectors since 1990. Its main focus is to enable and support mainstream organisations to work more effectively with ethnic minority groups. It also delivers education, training, employment and health services direct to communities.

Most recently the charity has provided emergency support to children and young people most at risk of harm as a result of the Covid pandemic.

It worked with the Barnardo’s charity to identify vulnerable and isolated young people by offering a telephone helpline, online counselling, access to interactive resources and therapy as part of the Sea, Hear, Respond service.

Dr Ali has also been vocal in his support of the city’s City of Culture 2025 bid which he says will help promote racial harmony across the district.

QED Foundation has been working with different ethnic groups since 1990.